Meet Jose Manuel Lattus, a geologist from Chile. In the latest Soar Cast, he discusses his work in mineral exploration and environmental studies, and explains how he makes a living by creating valuable information products based on different types of satellite imagery, such as Soar’s SkyMap50 satellite imagery.
‍
Jose Manuel Lattus is a geologist from Santiago, Chile, who uses remote sensing imagery for the analysis of ore deposits and other landforms, specifically in the science of mining exploration and geomorphology. Jose Lattus has worked on projects in countries such as Argentina, Russia, Kazakhstan and Turkey and developed some of his own remote sensing algorithms for target identification. Some of the images that he has utilized for imagery include Aster, Landsat, Worldview-1, -2 and -3 and SkyMap50 from Soar. In his spare time, he’s also a professor and lecturer at three different universities in Chile. He has been working in remote sensing since 2003. 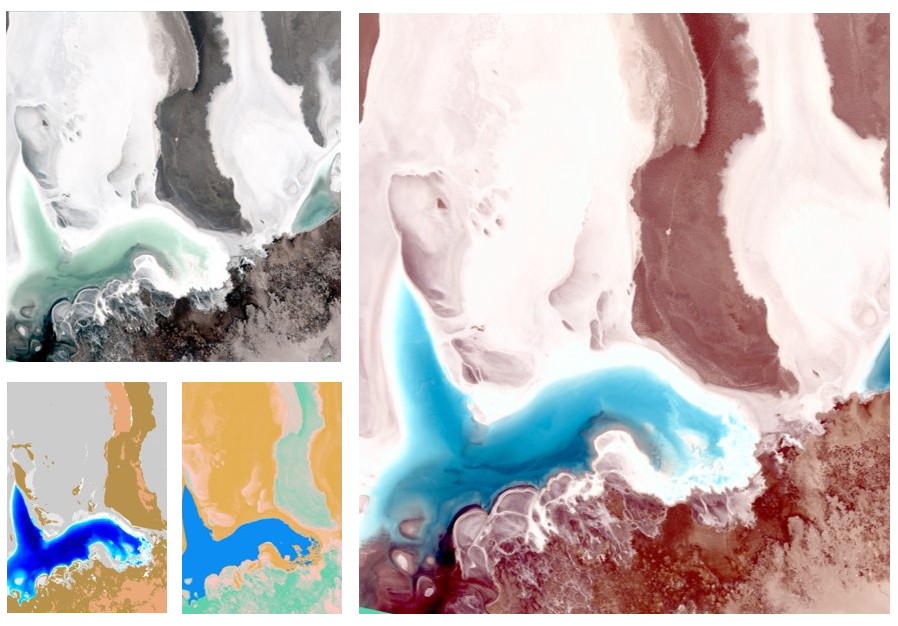 Sérgio Augusto Jardim Volkme
Using satellite imagery for mining exploration
Lately, Jose has been working on several projects mainly in mine exploration. Also, he has been involved in using remote sensing imagery for environmental works, specifically in Northern Chile, where remote sensing helps to do nature conservation work in natural parks. However, these remote parts of Chile also generated a large interest for their large reserves of lithium, waiting to be explored by mining companies.

Lattus’ explains how his remote sensing expertise helps focus the efforts of mining companies in the field:

Darren Smith: Who are the clients that are supporting the work you do in remote sensing?

‍Jose Manuel Lattus: Principally, these are mining companies in metallic and in non-metallic, including gold-copper, silver and lithium.

‍Darren Smith: What types of images are you giving these mining companies and what do they with those images?

‍Jose Manuel Lattus: The principle images are Aster images because with the information in the shortwave infrared band we can detect spatial minerals that are used for exploration. Until now, all companies have been exploring new gold and copper deposits and we use these images to help them find new targets to minimize the area that is explored in the field. While I process the images for them, I never go to the field. Many companies who use my work are appreciative of the information the images contain. They often hire me again so I guess I’m successful at what I do.
Using satellite imagery for mining exploration 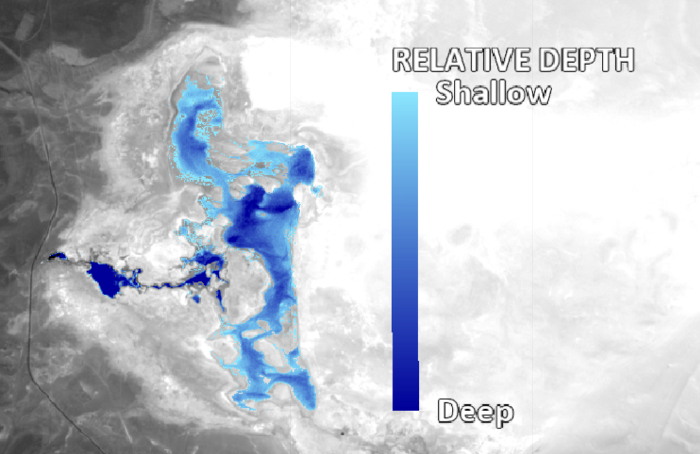 The principles of multiple-band satellite images might not always be clear to people from outside the remote sensing community. For example, people are sometimes unaware of the differences between areal imagery captured with a drone or satellite imagery. Lattus explains that while it’s possible to capture high-resolution imagery with a drone and a normal camera, a satellite can capture multispectral imagery that contains information invisible to the human eye but that is very valuable for discovering minerals. In other words, satellites can capture more information than a normal camera.

Remote sensing experts such as Lattus then take that information from the multispectral imagery to build algorithms that reveal whether the area of interest contains minerals or some of the other exciting things like bathymetry, where satellite imagery enables to determine the water depth of a lake. One example of this is was a lithium exploration project in Salar de Maricunga using SkyMap50 imagery on lake Santa Rosa.
Lattus describes the process of capturing and processing the imagery, as well as the purpose to Daren Smith:

Lattus: “Chile holds the world’s largest reserves of lithium. For the natural lakes in Salar de Maricunga, we are monitoring the water depth of the lakes, to check if mining companies extract water from the lake for mining processes. Local authorities have to make sure that the equilibrium in the salt flat is correct each year, which is why we have to check the depth of the lake over time. This is done using multiple satellite bands that can capture water depth in a different way. The relative depth of the water can then be calculated by creating an index to extrapolate the different depth values over time.
Using Soar’s SkyMap 50 satellite imagery for creating a soil classification map
Lattus used Soar’s SkyMap 50 imagery to generate bathymetry, soil humidity and soil classification imagery. SkyMap50 is a 50 cm-resolution image that consists of red, green and blue bands, as well as the near-infrared band. Using remote sensing software, Lattus was able to create a soil classification map by checking the differences between all the available bands for different pixels on the ground. Based on that information, a soil classification map can be created with multiple categories. With this soil classification map, it becomes possible to map the different zones of the salt flat, which is very important for geologists as it tells them which minerals can be found where. “This information is not available by looking at the satellite image, it needs to be processed first” explains Lattus. 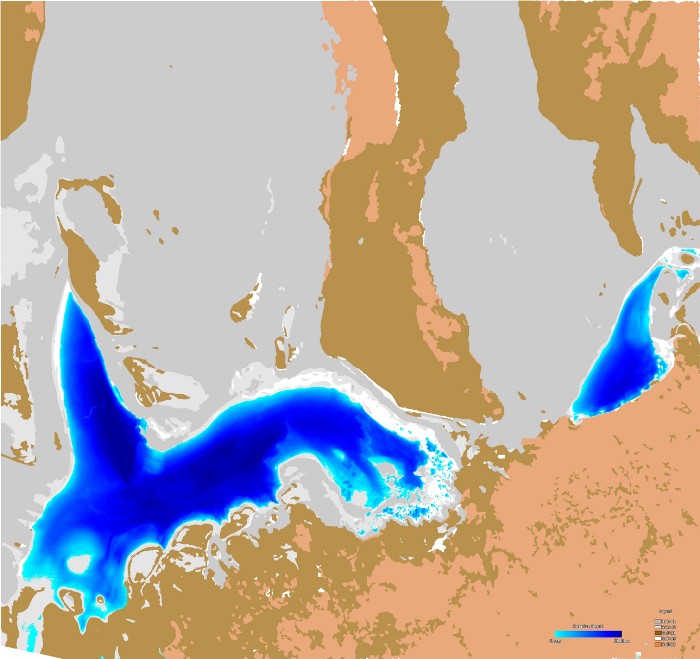